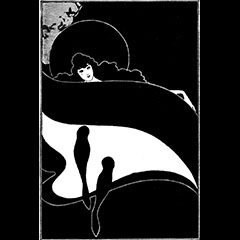 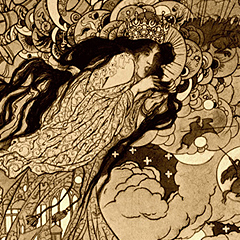 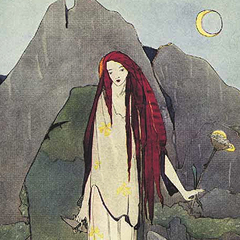 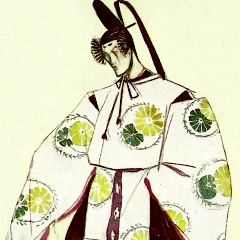 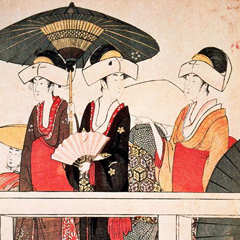 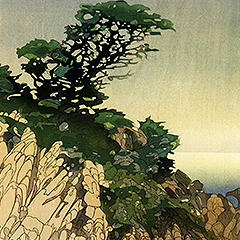 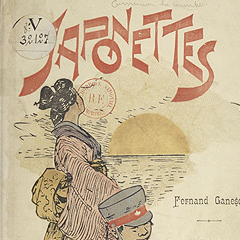 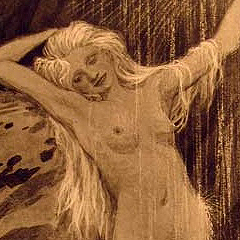 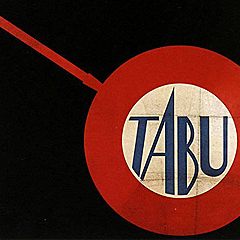 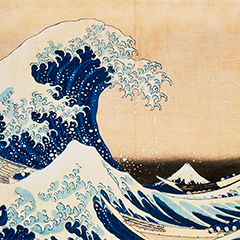 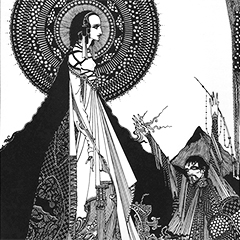 It is tempting to picture Nicola Gordon Bowe’s definitive study of Harry Clarke as the revelation of an ‘Undiscovered Artist’. The story of the capture of this mystical beast of the art world through the devoted scholarship of a raven-haired damsel would be a subject well suited to Clarke’s own style of  febrile, fantastic illustration. <br>

In truth, talent is rarely  ‘undiscovered’. Clarke was recognised by contemporary compatriots as a master of stained glass and an outstanding Symbolist illustrator. His work,  however, has been overlooked by historians, as most attention to Ireland’s twentieth-century cultural renaissance has focused on its literary exponents. <br>

The very nature of stained glass and the difficulty of photographic reproduction has limited admirers of Clarke’s best work to those who have visited the architectural sites for which it was comissioned. Only in his book of illustrations was Clarke able to reach a broad audience, notably with two new editions of the works of Edgar Allan Poe which were international bestsellers”.<br> 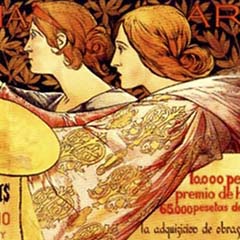 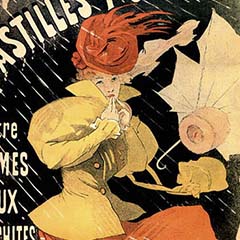 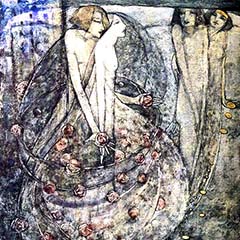 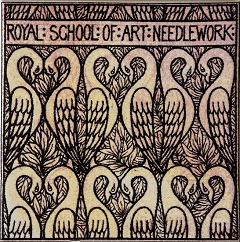 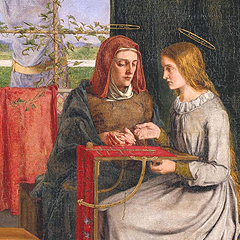 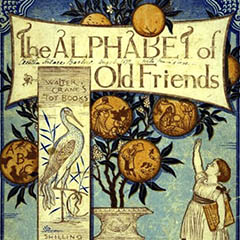 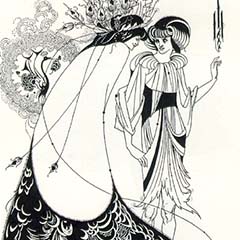 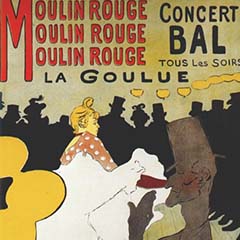 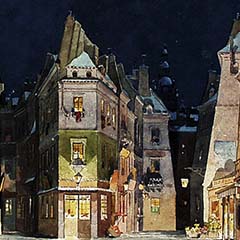